Wedding Flowers - Nothing more, nothing less

As those of you who frequent my facebook page http://www.facebook.com/CampbellsFlwrs will know, I met photographer Niel Stewart at the Leopold Hotel wedding fayre.  Although it was ultimately a very busy and successful day, it was a bit quiet to start with - which gave us plenty of time for chatting.

Niel is a really well-established photographer who has been running his incredibly successful business for many years now and so knows all the ins and outs of the wedding industry.  Apart from that, he's really funny with lots of stories and anecdotes to tell.  One of our conversations was about how fashionable it is to quite heavily style shots, especially editorial pieces.  I know I'm guilty of this as much as anyone - you only have to look at my love of shoes and flowers on facebook to see that!

However, the conversation led us to talking about how I'd noticed that in styled shoots a florist might have been involved (its the first thing I check out!), and clearly contributed quite a lot of time, money and creativity and yet can be very much at the bottom of the list in terms of hierarchy.  Niel said that this can sometimes be the case and suggested taking away one of my designs and photographing them in a really pared-down, simple but beautiful way.

The results are below and I couldn't be happier.  I feel Niel has captured the true simplicity and purity of my designs and allowed the natural beauty of the flowers themselves to shine through.  I can't promise that I won't pop the odd rose into the odd teacup every now and then, but this exquisite imagery is where my heart is.

My little buttonhole looks so at home on this lovely fence 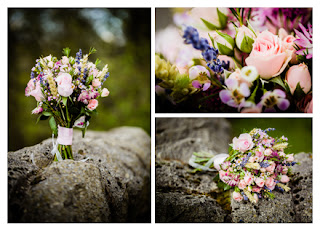 Niel suggested photographing my bouquet on a dry-stone wall, which I think adds the perfect textural interest to this gorgeous shot. 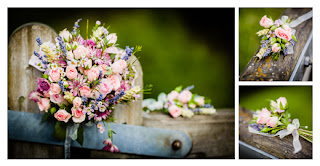 Who wouldn't want these delicate flowers on their gate? What a memorable entrance to a wedding this would make. 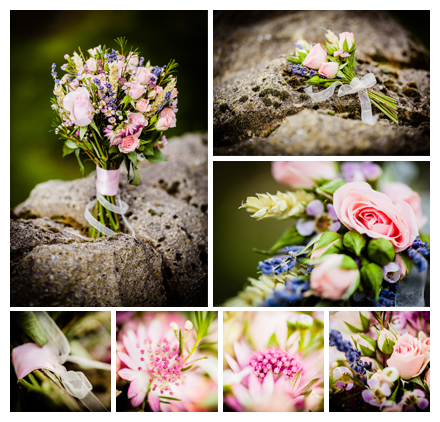 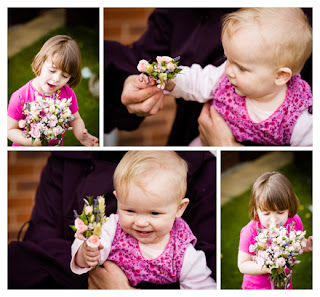 Gorgeous candid shots of Niel's two adorable girls  - just so you know he can shoot people too!

I hope you love these shots, please feel free to pop over to Niel's site to see more http://www.nielstewart.co.uk/.  Niel and I have a really exciting collaboration planned for the near future which I absolutely can't wait to bring you.  'Til then, I'll leave you with the cutest conversation Niel had with his eldest little girl, Daisy:

Daisy: "Yes, but not as much as the lavender!"

Apparently, she has a thing for lavender - and who doesn't?!

Posted by Campbells Flowers at 08:00 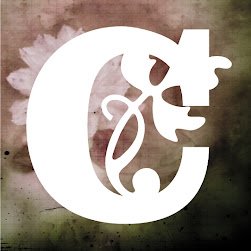 By clicking on the logo

Our Summer of Love Shoot 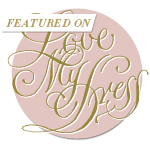 The Secret of Winter 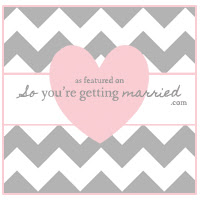 Love sharing with new friends too

We write regular features for ...

Find us listed on the following ... 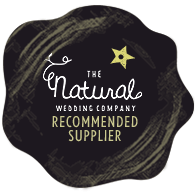 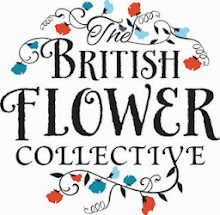